Radio navigation in Austria in the 1950s

The following list contains the aeronautical radio beacons that were active in Austria in the mid of the 1950s. All information is outdated and may not be used for navigational purposes.

It is difficult to compile a complete and consistent directory. Austria was divided into four occupation zones from 1945 to 1955 and there is hardly any information available on the radio beacons in the Soviet zone. But also in the three other zones and in the remaining areas there were many changes in the period under consideration due to the regaining of full sovereignty. These cannot be completely understood with the material available to me, so that this list mixes information from several points in time. The predominant part, however, refers to the period of occupation until 1955.

In addition, there were small landing strips in Vienna, but they probably did not have radio beacons.

Radio beacons and airways in 1955

Eastern part - The airfields Salzburg, Linz and Vienna Schwechat are still marked as military airfields. However, the airway from Graz to Vienna is straightened, compared to the early 1950s, so that it probably no longer passes through the Soviet occupation zone. Therefore, this map seems to represent the state shortly after the end of the zones. The continuation of airway 3 also remains unclear, which leads from Prague to the reporting point DRESSENDORF and apparently ends there. (Source: DoD)

Vienna Schwechat airfield on a map from 1950 - At this time, the field is used by the Royal Air Force (RAF). The circular symbol in the upper left is the beacon "OEW" on 408 kHz. (Source: DoD)

Approach to Tulln Airfield by using the Tulln Range (1951) - The airfield is located in the Soviet occupation zone, but is used by US troops
For historical information only, do not use for navigation or aviation purposes! 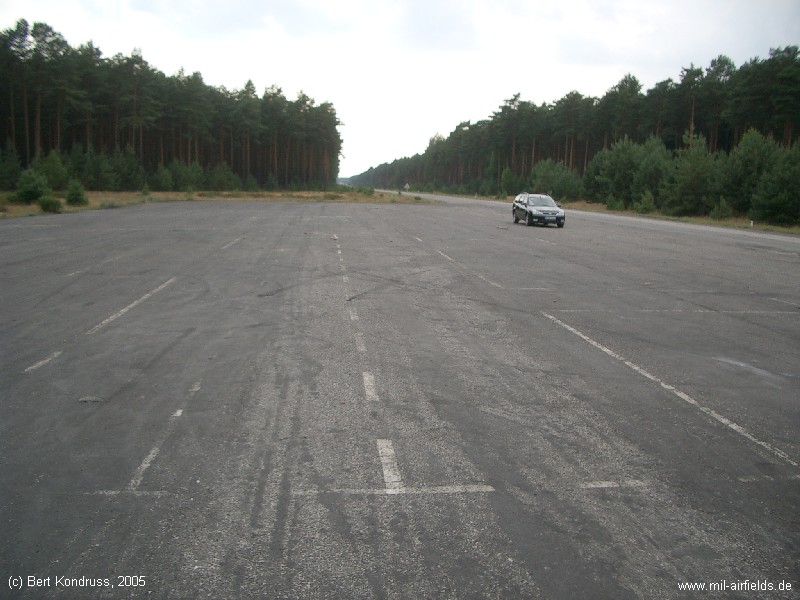 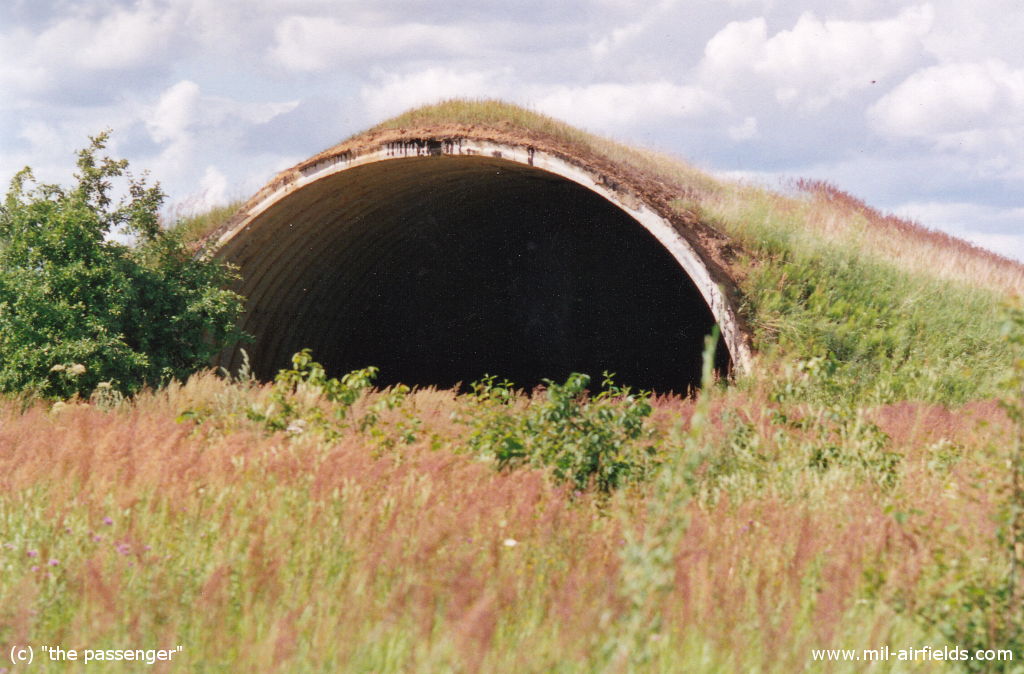 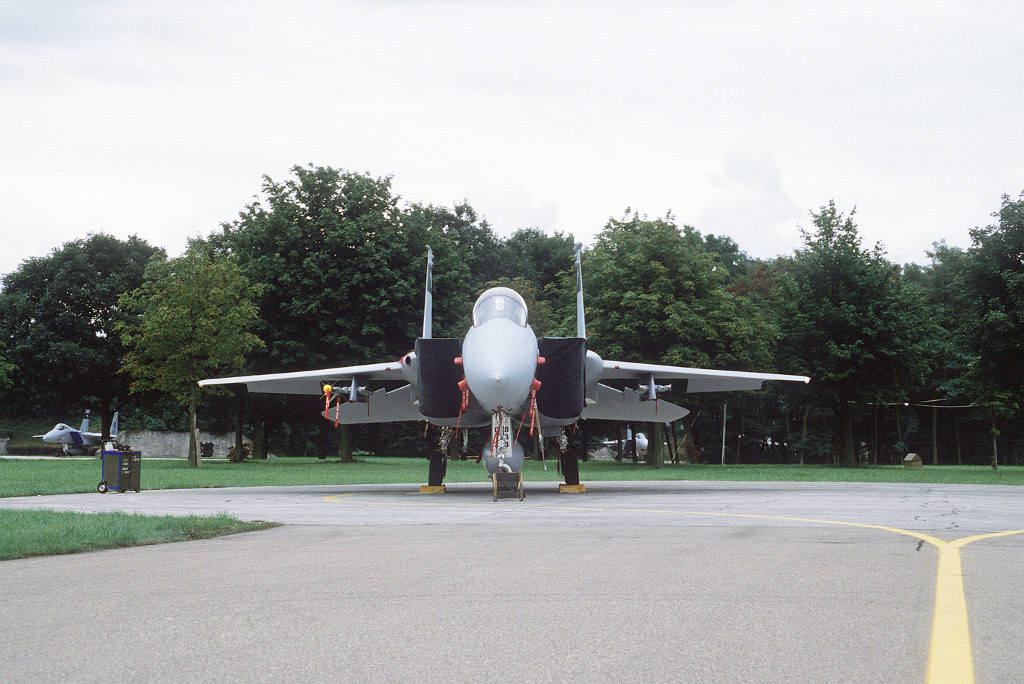 Image credits are shown on the respective target page, click on the preview to open it.